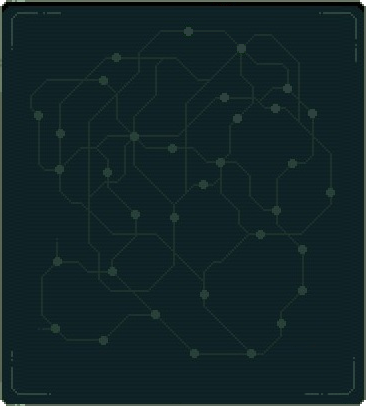 There are 30 stations in The Final Station (see the map on the train), and players will meet 24 of them. Exploring them provides clues (notes) as to the history of this dying world, as well as supplies necessary (food, pills/medkits, weapons) to survive the journey ahead.

After the Second Visitation, stations can be divided into two types, derelict ones that have been abandoned or overwhelmed by zombies turned by capsules, which means you will involved in some combats; and inhabited ones that still feature people clinging to dear life and eking out a pathetic existence in the shadow of the undead hordes.

Survivors can be picked up at stations and carried on board on the journey.

In order to leave the station, player need to find the Blocker's Code of the station.